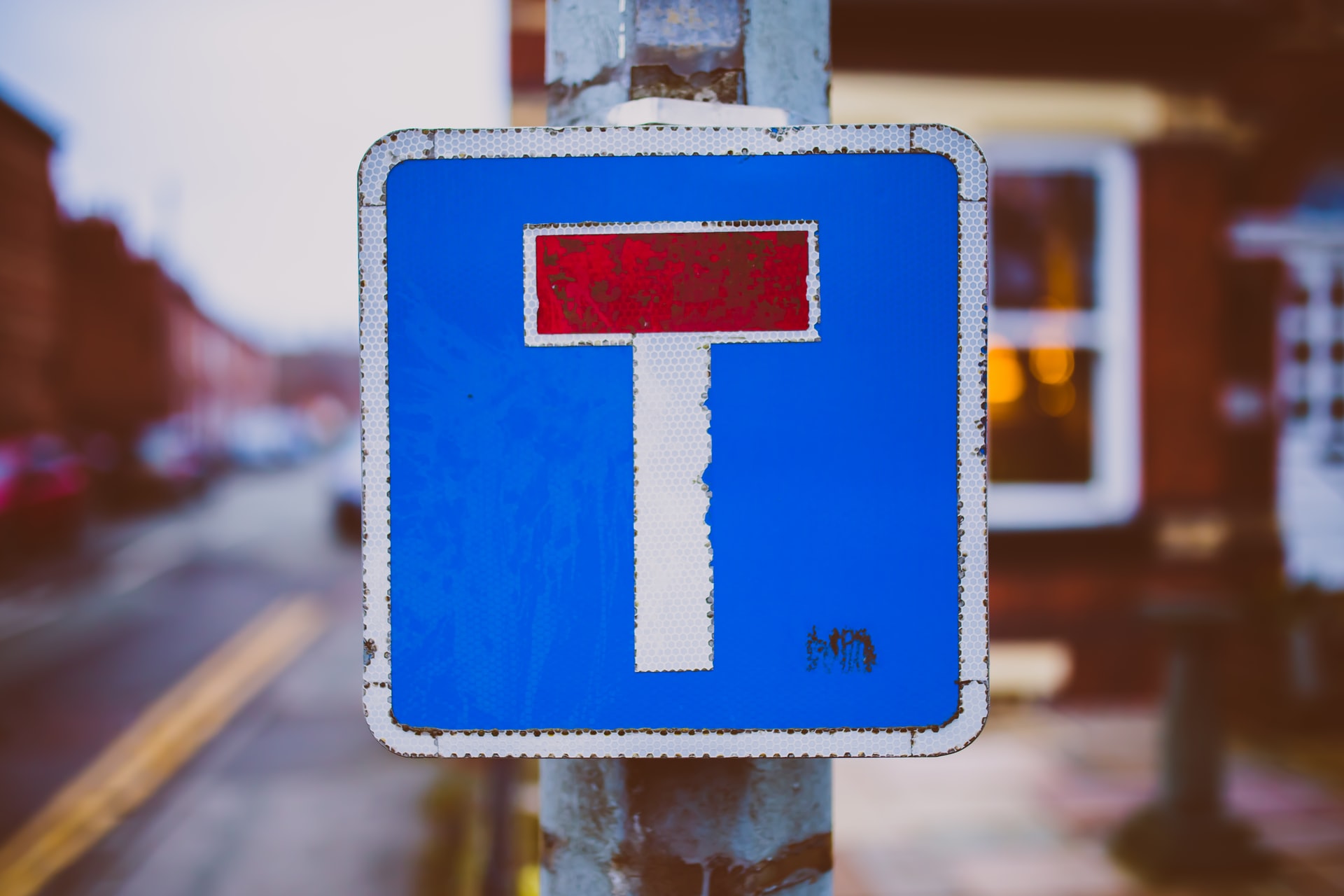 Test-Driven Development. Red-Green-Refactor. Let’s start. You are working on an awesome project in C++ and for TDD you are using the Google testing framework.

A typical scenario when using TDD:

This is something that kept popping up to me. Google Test does not support anything like this, so I decided to write my solution. Github link

How to use it?